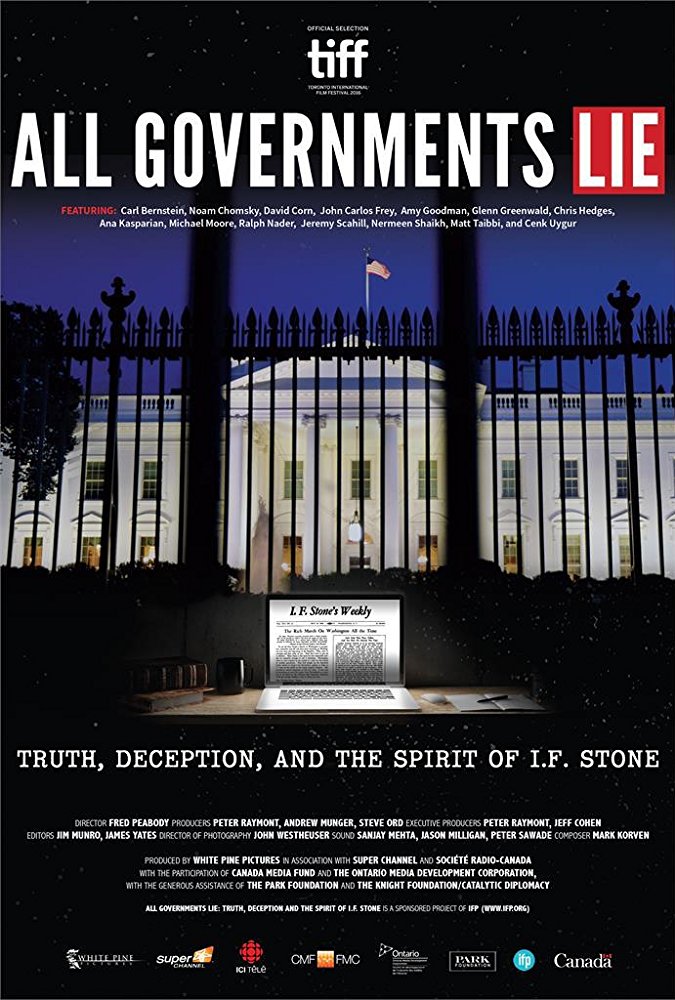 Sony isn’t a company I normally associate with high-end audio, but it will be at the show demonstrating its award-winning SS-AR1 speaker. VPI turntables will be giving away a Scout turntable worth $1,800, with a handmade Soundsmith phono cartridge. Local dealers Audio Doctor, Sound by Singer, and Innovative Audio/Video will be on hand and they are promising lots of new gear presentations.

So the question is: has music become too perfect, and lost its way? Lord knows I’m not talking about the sound (quality) of music. It generally sounds like crap, and it’s overly compressed, equalized, and processed. Computer editing systems scrub every last bit of humanity out of the music, so all that’s left is glistening perfection, which has little to do with the way the band played in the first place.

There are quiet passages, and only the loudest parts, like the hardest drum hits, are really loud. We have the technology to accurately record music, but few record companies choose to make lifelike recordings.

I recently asked Stereophile magazine’s editor, John Atkinson, to name the record that made him take notice of the sound, and without hesitating for a second he said, “Jimi Hendrix, ‘Electric Ladyland.'” Good choice!

I attended the “Loudness Wars: The Tides Have Changed” workshop at the Audio Engineering Society’s recent NYC convention to gain greater insight about the trend. Stereophile magazine’s John Atkinson was on the panel, and he used the Red Hot Chili Peppers’ “Californication” album to illustrate the problem. When he measured that CD he discovered it had very little dynamic range–just 4 decibels–but the Beatles albums recorded decades earlier have 11 to 14 dB of dynamic range! You would have thought newer recordings would always be technically superior to older ones, but that’s not the case. Atkinson also showed the waveform of Pink Floyd’s remastered “Money” from 2003, and how the remastered version crushed the original dynamics of the tune recorded 30 years earlier. You might ask why would the engineers do that, why make it sound worse? To make it loud all the time.

The first and second Zeppelin records were always with me when I was shopping for new hi-fi gear. The methodology was pretty straightforward; the speaker or amp had to unleash more of what was in the grooves, and the more exciting the sound was, the happier I was. I’d crank the volume way up and wait for something to happen. When a speaker or amp did the trick, I bought it.

In the late 1970s, it was Brian Eno’s “Here Come the Warm Jets” (what a great title), “Another Green World,” and “Before and After Science.” Eno’s soundscapes and use of space really fired my imagination. The sound was at once abstract and emotionally charged.

Needless to say this just isn’t necessarily exactly where you will find the most effective stereo headphones for you, but it can be a great place to start. You will be capable of get a good concept of what it takes to make a fantastic set, plus you’ll get other tips for other wonderful stereo components – that is, should you don’t already have the

Pass Labs electronics have been part of my reference system for years, and the company was showing its most advanced designs at CES. That’s a big deal, like a lot of high-end audio companies, Pass Labs doesn’t introduce a new line of electronics that often. The Xs-300 and Xs-150 Amplifiers deliver 300 and 150 watts, respectively. Both models employ double-stacked chassis, with the power supply in one chassis and the main output stage in the other chassis.

Today, for example, Auto-Tuned vocals are so ubiquitous that my friend, mastering engineer Dave McNair, exclaimed, “The only way to know for sure a vocal hasn’t been Auto-Tuned, is an out of tune vocal.” So once a new technology is available, the engineers can’t resist using it. This isn’t so much about analog versus digital recording formats. No, it’s the way recordings are made. Too many are assembled out of bits and pieces of sound to create technically perfect, hi-end audio but soulless music. It’s not that great music can’t be made with computers, but it’s sure less likely to get my mojo workin’.

The B.M.C. Arcadia speaker was cited by many as the most dynamic speaker heard at the show. The speaker features a molded ceramic-composite cabinet and proprietary drivers. People kept coming back to the room to hear it again and again.

The Loudness Wars refers to mixing and mastering techniques that squash music’s natural soft-to-loud dynamics. Obviously, you can control the playback volume of your tunes, but once the engineers compress the sound, there’s no way to restore the true dynamic range. This problem doesn’t just affect obscure records; Grammy Award-winning CDs, like Arcade Fire’s “The Suburbs” suffer from loud-all-the-time compression. I love their music, but I find “The Suburbs” hard to listen to. Before we go any further, I’m not referring to MP3 “lossy compression,” that’s a completely different malady. If you listen to downloaded or streaming music, chances are you’re getting the worst sonic effects of dynamic and lossy compression!